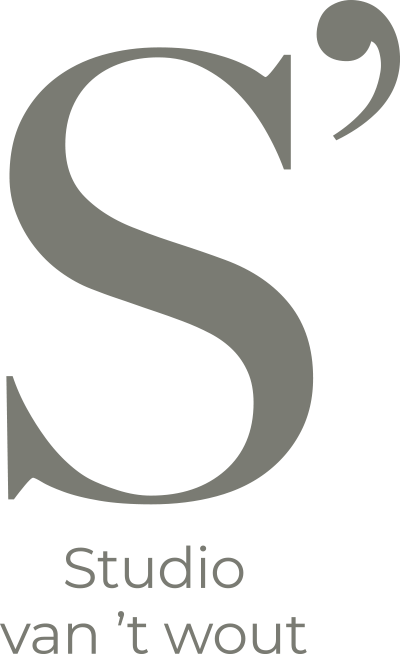 In 1947, grandfather Reinier van ’t Wout started his interior store at the Wilhelminastraat in Loosduinen, in The Hague. He was known in the region for making curtains, laying carpets, and covering walls. With his sons Karel and Reinier with him in the store, Van ‘t Wout quickly became a real family business.

The two sons took over the company and started moving toward sleek, modern designer furniture. In 1970, this became visible in a new building.

Grandson Karel attended the art academy in Maastricht. In 1986, after six years of working experience at design brand Artifort and one year with Castelli in Italy, he joins the company. When Karel takes over the company after four years, a separate interior design agency is created under the name Tecto design. There is also an increased focus on the business market.

In 1992, Van ‘t Wout designs a new store, which is built at the Werf in The Hague. The company is now called Van ‘t Wout Woonkunst.

In 1996, the television show Eigen Huis en Tuin asks whether Karel wants to collaborate on the show for a year, and he does. A great move, because it gives the business a great deal of fame. The company grows significantly and in 2000, it takes over Jansen Binnenhuisarchitectuur at the Zeestraat as a second location.

With the start of the Projects department, office design and furnishing becomes just as important as designing home interiors. In 2006 the entire company moves to the Zeestraat and the store at the Werf is rented out.

In 2010, the couple Arie Alderliesten and Saskia Alderliesten-Vrolijk join the company with the intention of acquiring Karel’s company. A gradual transfer of ownership, tasks, and responsibilities takes place over three years.

2013 marks the start of a new path. The unique concept store with design furniture and our ‘at home’ floor where you can experience what it is like to live in a particular atmosphere that gives the customer a welcome feeling and lots of inspiration.

Saskia and Arie Started a second furniture shop named Lema. The first and only Flagshipstore of this Italian hig-end brand in the Netherlands. Specialised in wardrobes, walk-in closets and other lifestyle furniture. A beautiful residential showroom at the presticious Kneuterdijk 2A, opposite of the ‘Hofvijver’ next to the government buildings.